SARA FRAKER is Assistant Professor of Oboe at the University of Arizona and a member of the Tucson Symphony Orchestra. She spends her summers in residence as a Faculty Artist at the Bay View Music Festival in northern Michigan. She is principal oboist of True Concord Voices & Orchestra, which recently made their Lincoln Center debut; the ensemble also garnered two Grammy nominations for their 2015 CD release Far In The Heavens, on which Sara is a featured soloist. She was awarded a 2017 Artist Research and Development Grant from the Arizona Commission on the Arts for a solo commissioning and recording project, in collaboration with composer Asha Srinivasan and ecologist Robin Wall Kimmerer.

Sara has presented recitals at four recent conferences of the International Double Reed Society, including Tokyo and New York City. At the University of Arizona she teaches oboe pedagogy, reedmaking, oboe techniques for music education majors, Music in World Cultures, and chamber music. Sara performs regularly as a member of the Arizona Wind Quintet and has given masterclasses at universities and performing arts schools across the US and in Australia. 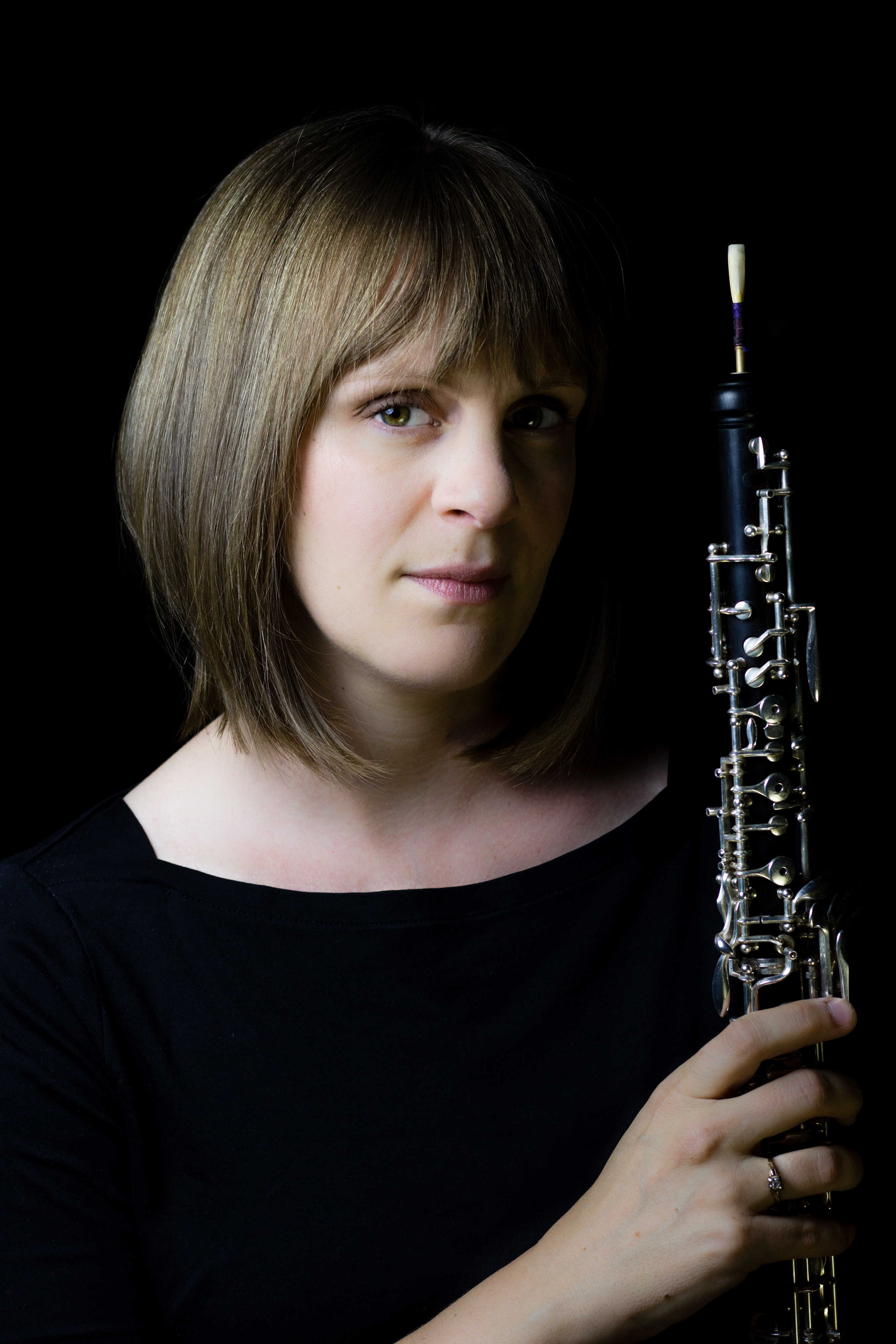